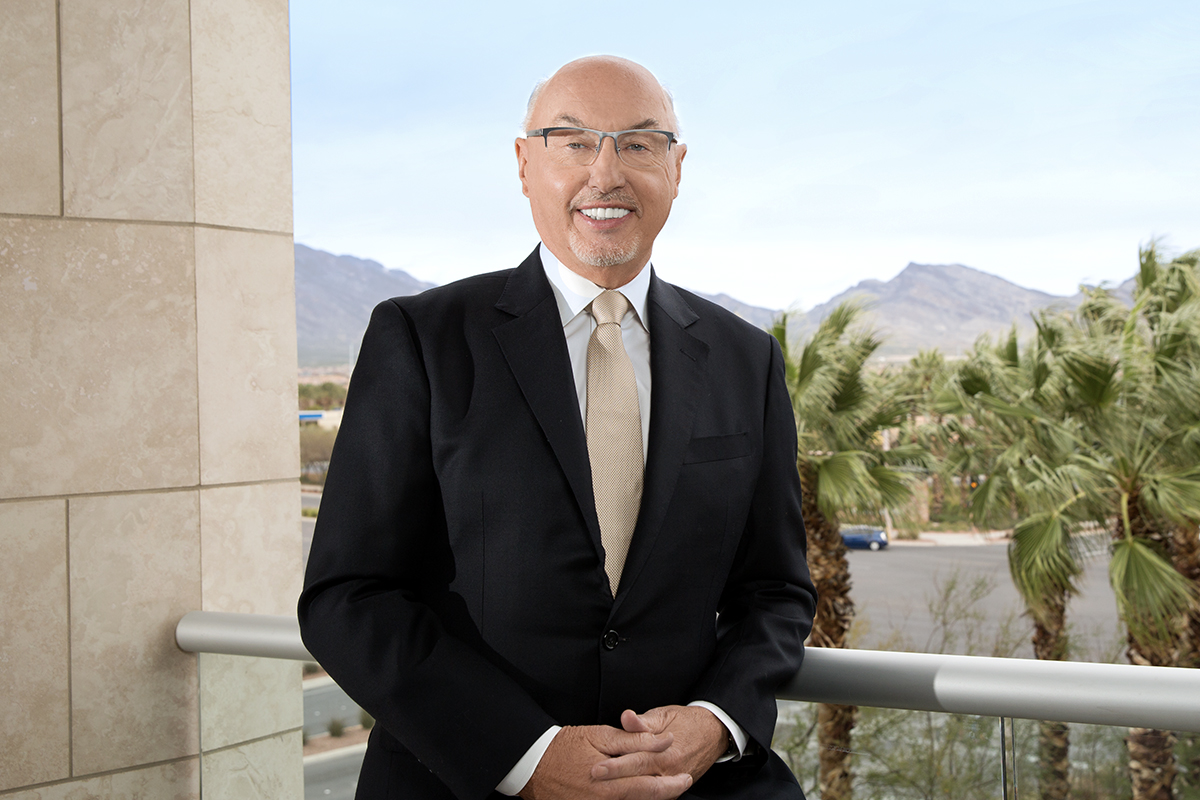 Kevin Orrock sees himself as a “conductor” behind the scenes, managing an elite operation that’s driving growth in the Las Vegas Valley west of the Strip. As the president of Summerlin®, Orrock oversees land development activities in the master-planned community for The Howard Hughes Corporation®. He shares his thoughts with Luxury Estates International about the success that’s being achieved so far – as well as the plans and possibilities that lie ahead. 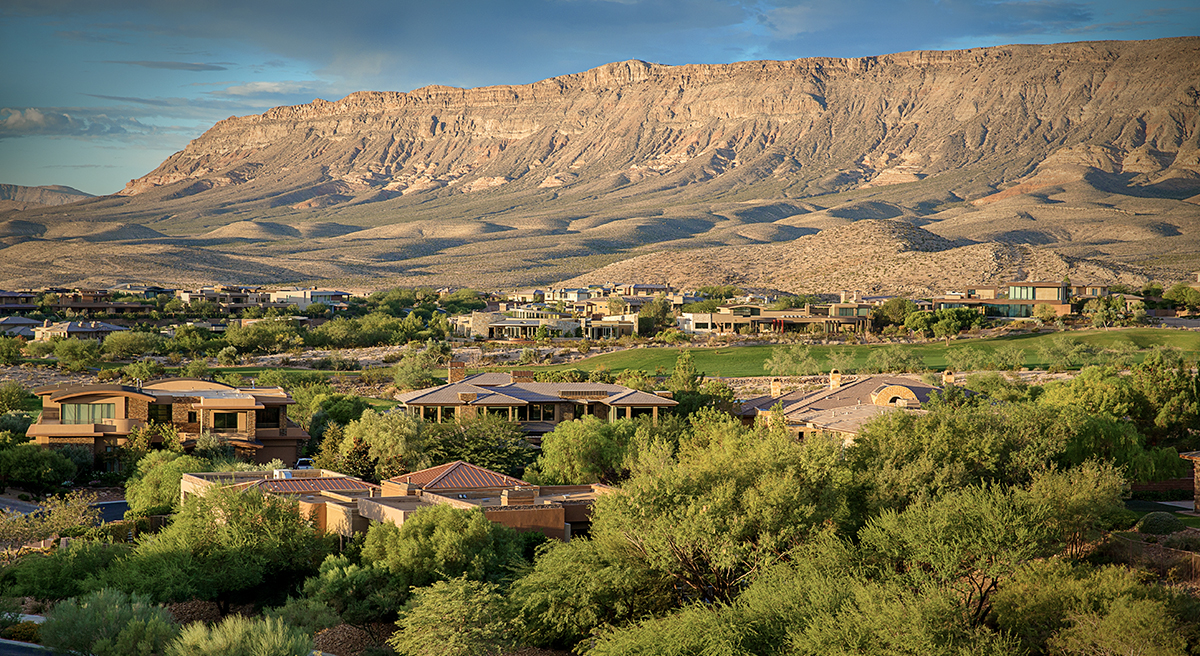 “If you look at The Ridges, it’s almost like a sanctuary,” says Orrock. As one of the most exclusive villages in Summerlin, The Ridges is nestled against the gorgeous scenery of the Red Rock Canyon National Conservation Area with views of the Las Vegas Strip to the east. “I actually think the western views are almost better than those of the Strip,” adds Orrock. “It’s just a great place to live. It has a three-mile loop road and is gated on both sides. You see people jogging and biking. They’re always outdoors. The golf course, Bear’s Best, is probably one of the nicest public courses in Southern Nevada.” “We’re averaging $3.1 million per lot. It’s very exclusive.” Orrock says The Summit has been in the works for a long time. It just needed the right partner – which turned out to be Discovery Land Company. “Nobody does it better than Discovery,” he says. “In fact, the Summerlin and Discovery brands were made for each other. We’re both best in class.”

Discovery, known for exotic retreats and golf courses in resort destinations like Baker’s Bay in the Bahamas and El Dorado in Los Cabos, Mexico, is bringing its unique character and elite amenities to Las Vegas and chose Summerlin as the place to make it happen. “Every lot is designed to have a view,” adds Orrock. “Strip views, mountain views – or both!” 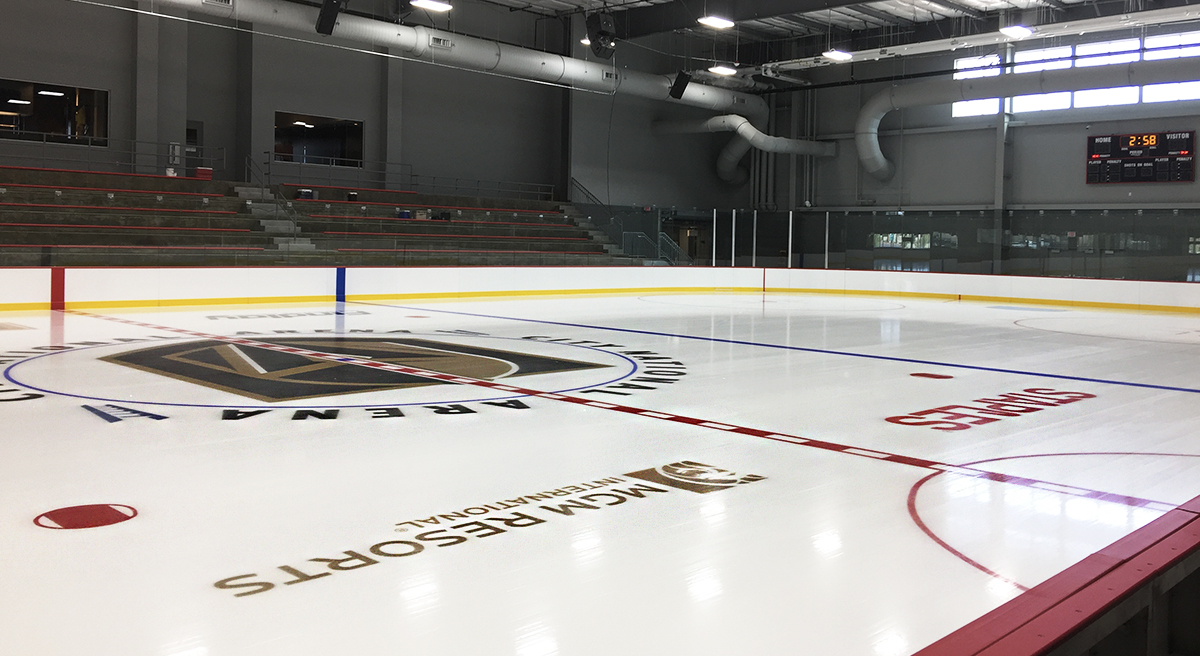 The NHL expansion team will play its home games on the Strip at the T-Mobile Arena, but will practice in Downtown Summerlin at a brand new facility currently under construction. It will include the team’s offices and be open to the public as well. “It’s an amenity for all of Southern Nevada,” says Orrock. “If there’s one thing this community lacks, it’s ice time. The adult leagues have an especially difficult time finding ice. Some of them are playing at midnight.”

The facility will help solve that problem with two state-of-the-art ice rinks. “One of those rinks will be solely dedicated for public use.” Orrock also says there will be a spacious restaurant inside overlooking both sheets of ice. “It’s a tremendous facility. We’re very pleased we were able to get the hockey team here in Summerlin. It’s fantastic.”

Summerlin still has more than 6,000 acres of undeveloped land, including south of The Summit and in the far northwest in areas that reach 4,000 feet above sea level. “There’s a lot of topography over there,” explains Orrock. “And if you get around that ridgeline, you don’t even know you’re in Las Vegas.”

“Summerlin has nearly 30 neighborhoods open right now,” he said. “If you go back five or six years, we had fewer than ten. That shows how far we’ve come out of the recession. We have another five neighborhoods that will open this year. So we could easily end the year with 35 neighborhoods actively selling – from one end of the community to the other.”

Downtown Summerlin has room to expand as well, including plans for the addition of about 4,000 residential units in the area. “There can be anything from brownstones to mid-rise or high-rise types of product. And there could be residential-over-retail. It’s what the market will bear. We’re flexible. That’s what makes community building so exciting.” 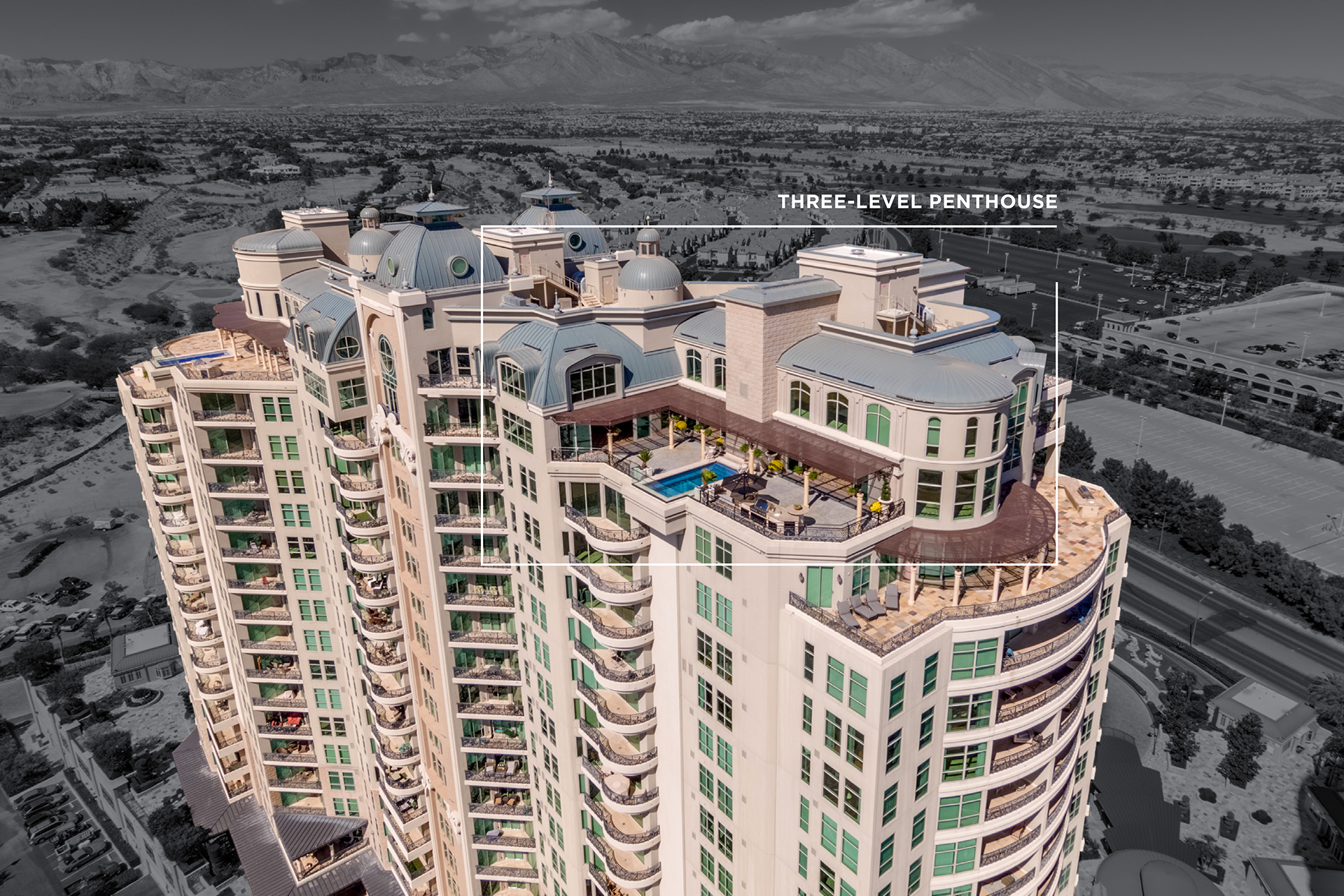 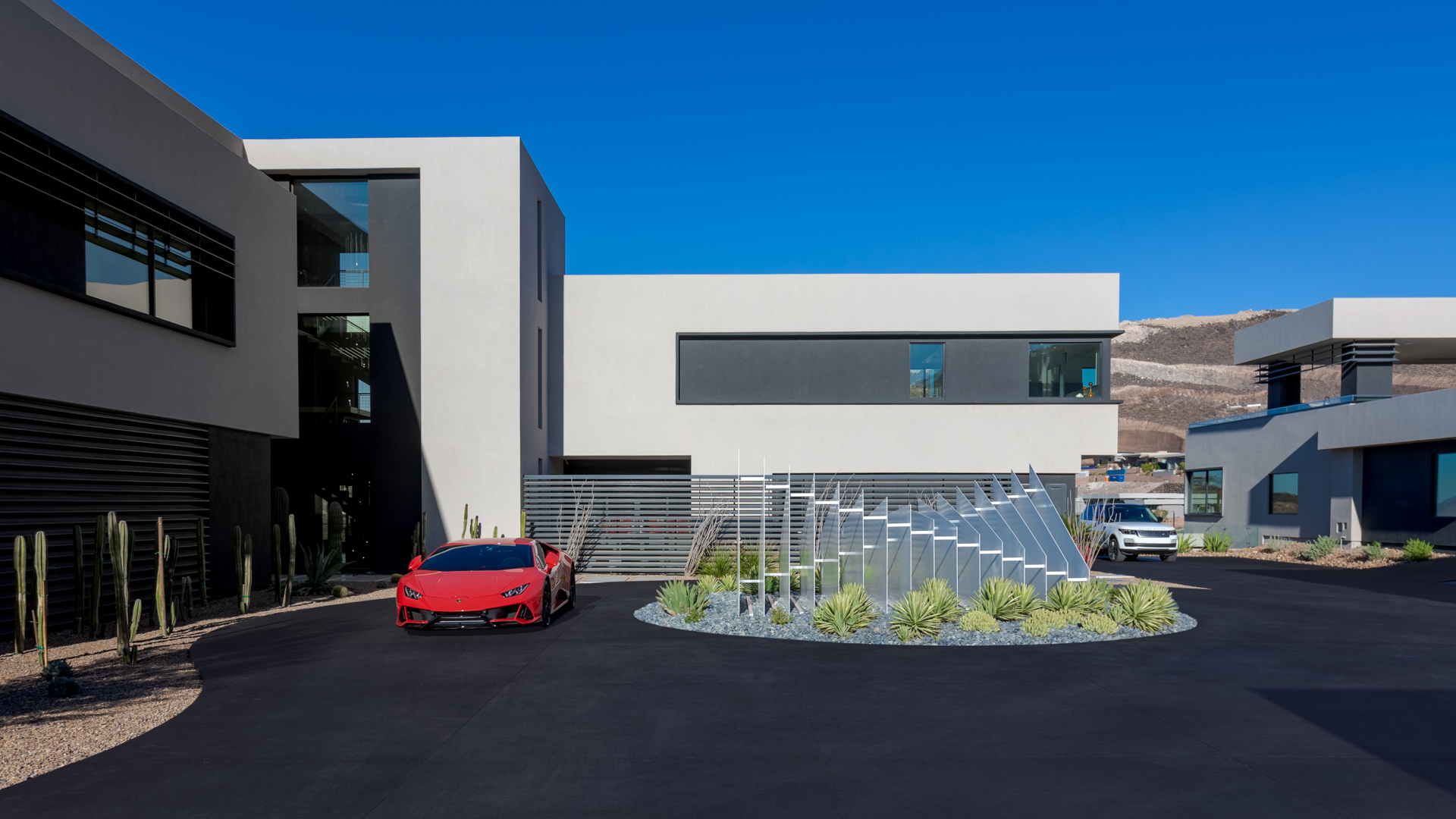