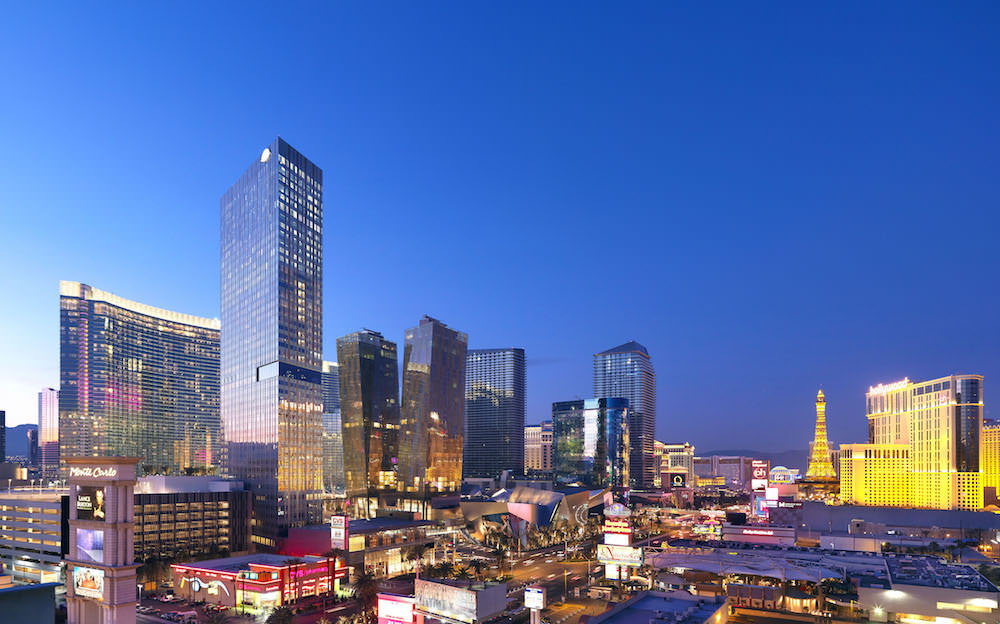 ​When it comes to sky-high, lofty luxury high-rise living situated in the heart of it all Las Vegas high rise condos, with their incredibly diverse and alluring offerings continues to set the bar across the globe. The world-famous city of neon lights at your doorstep, Las Vegas’ luxury high rise condo offerings are some of the most sophisticated, luxurious and refined that money can buy. 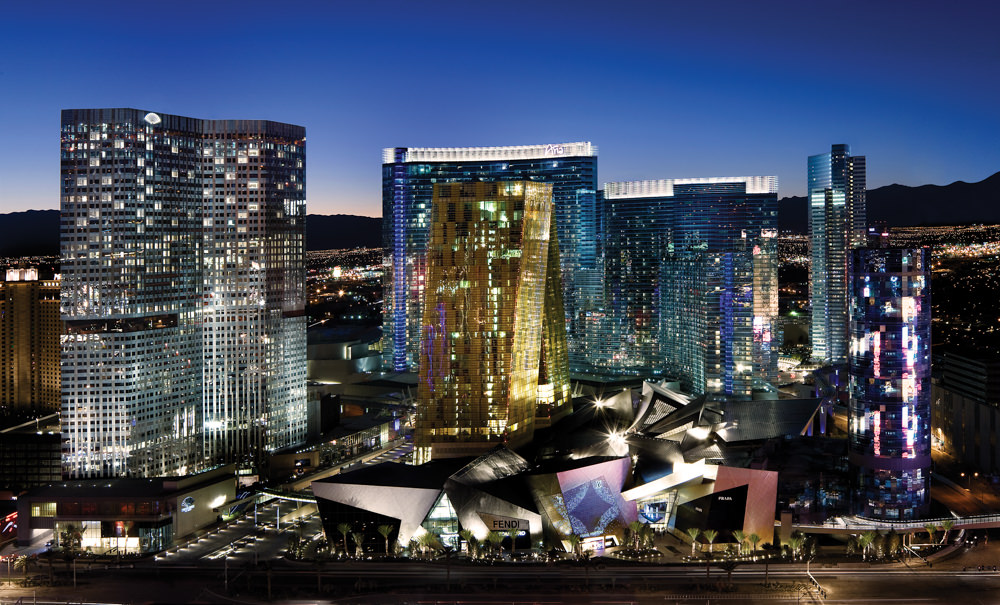 The venerated center of the quintessential Las Vegas experience, the iconic Las Vegas Strip is at its core the convergence of the world’s greatest in all its forms. The exceptional luxury high rise condos located on the Las Vegas Strip are held to no lower standard.

Arguably the most luxurious Las Vegas high rise condo property on the Strip, the triple five-star Mandarin Oriental Las Vegas prides as one of only thirteen properties in the world to hold the AAA Five Diamond Award and three Forbes Five Star Awards – one in every category.

Opened concurrently with the CityCenter development of which it is part, The Residences at Mandarin Oriental provide breathtaking views of the Las Vegas Strip, an exclusive private entryway, resort amenities and premier access within walking distance to the finest restaurants, shopping and entertainment the city has to offer.

​Situated directly west of CityCenter, the aqua-blue Panorama Towers and The Martin are two other spectacular luxury high rise condo properties which provide the close proximity to the city’s best enjoyments, while boasting stunning panoramic views of the entire Las Vegas Strip.

One of the units listed by Luxury Estates International at Panorama Towers was custom-built for former CityCenter President & CEO Bobby Baldwin in 2006. Lavishly designed and furnished, it is one of many unique luxury condos located at these two properties. 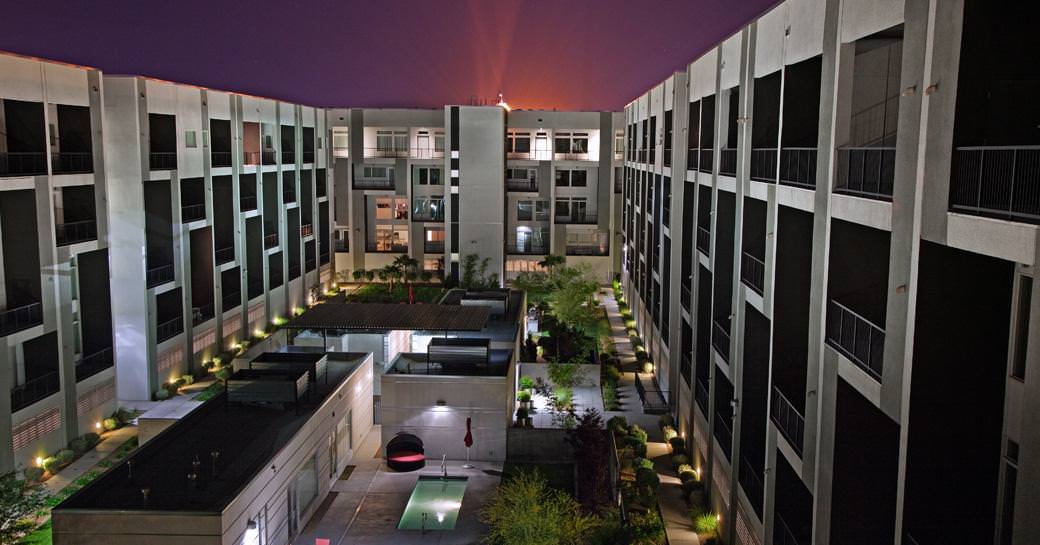 ​Along the southern end of Las Vegas Boulevard are a unique array of luxury high rise condos which provide direct access to the central Strip, while also accommodating progressive needs and approaches to modern living. These communities include One Las Vegas, Loft 5, Manhattan Las Vegas, Park Avenue, and others.

For a more classic version of Las Vegas, it doesn’t get any more authentic than experiencing it for yourself in the historic center which started it all. Eccentric, edgy, and distinctly Las Vegas in nature, Downtown Las Vegas property values are growing and the area is becoming increasingly popular for people of all walks of life to live and play in unmistakable Las Vegas charm.

From multilevel loft-style living at Soho, Newport, and Juhl Lofts, to luxury high-rise living near Fremont at The Ogden, Downtown Las Vegas is reinventing urban metropolitan living for the contemporary era. 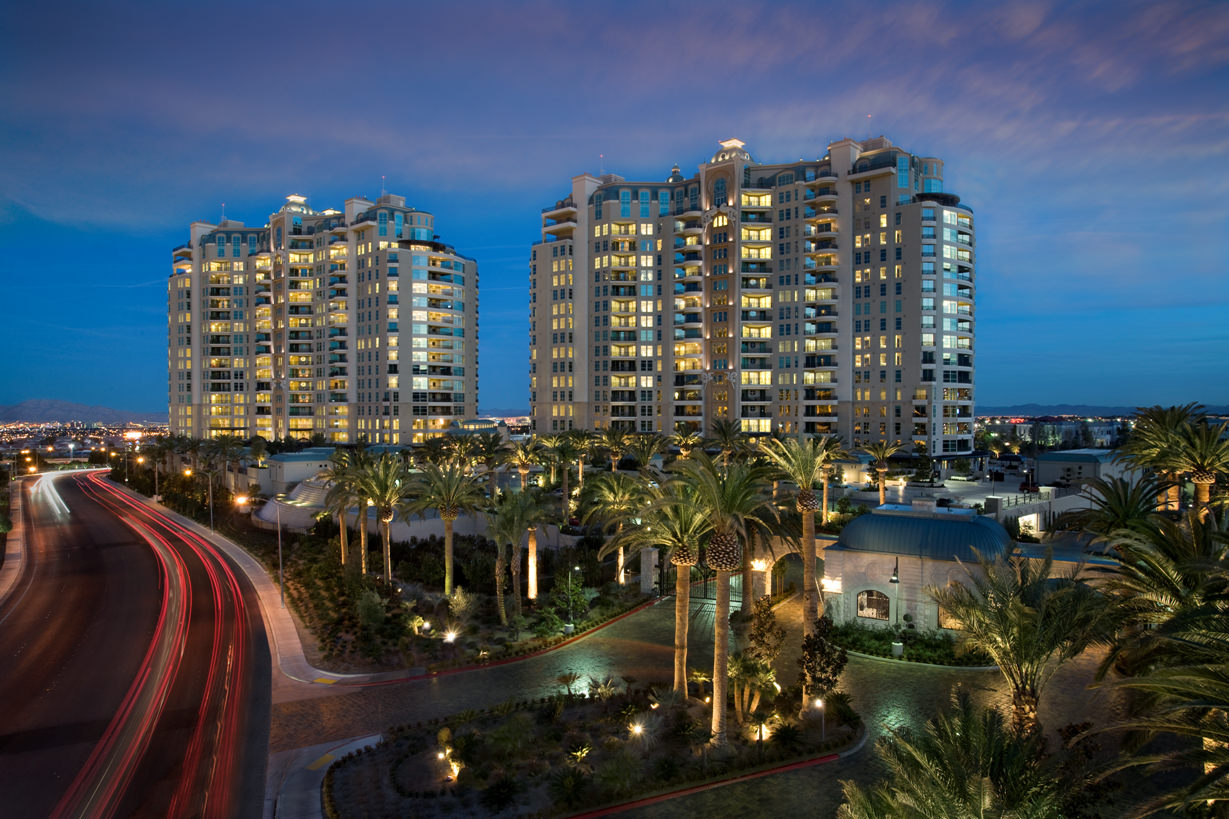 Within a short distance of hiking at Red Rock Canyon and a dazzling array of upscale shopping and dining at the all-new Downtown Summerlin, new higher density and luxury development continue to position Summerlin and Queenridge as among the leading areas to live in Las Vegas. 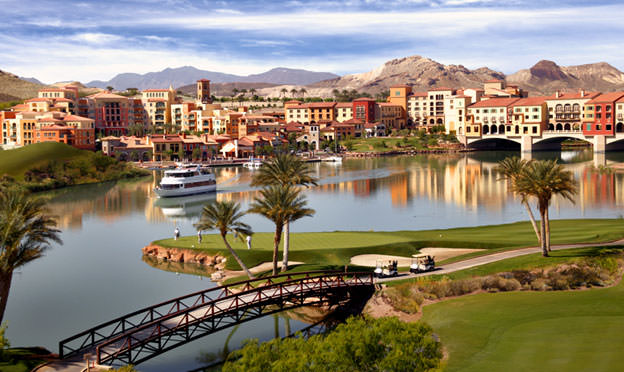 Suburban neighborhoods in South Las Vegas and Henderson are being transformed by development and new high rise condo communities. Mantova Condominiums at one of the largest developments in the valley, Lake Las Vegas, contributed to a new take on waterfront living in the city. Other intriguing high rise condos and communities in South Las Vegas and Henderson include the District Lofts at Green Valley, Southern Highlands and many others.. Each with their own character and appeal, many offer premium amenities and urban-style luxury living within reach.

Wherever your search for Las Vegas luxury condos leads you, the thrill of living in one of the most captivating cities and luxury high rise condos in the world is bound to leave you pleased to call this city your home of primary or temporary residence for years to come. 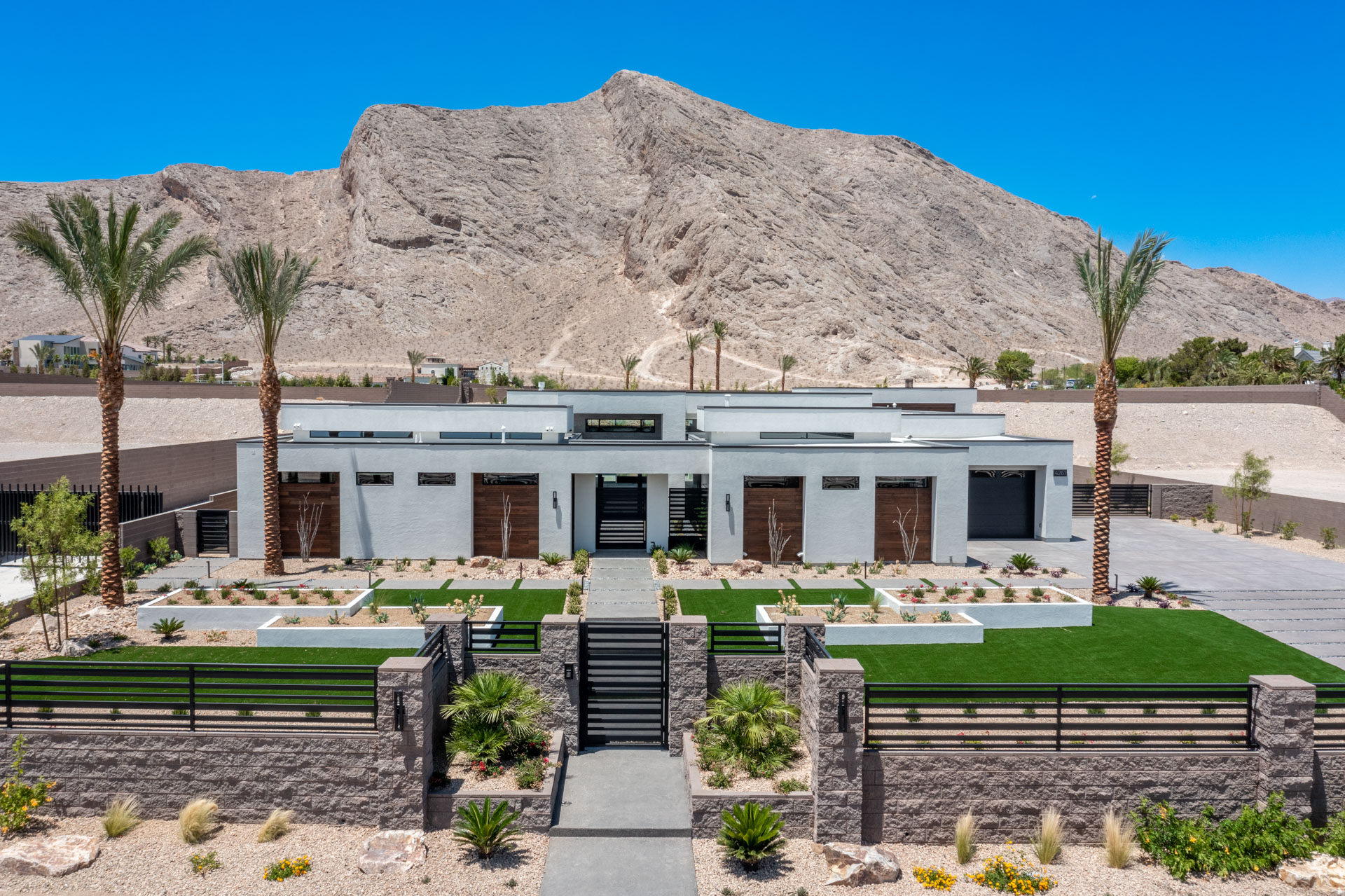 The Estates at Lone Mountain
Home Size: 6384
Price: Upon Request 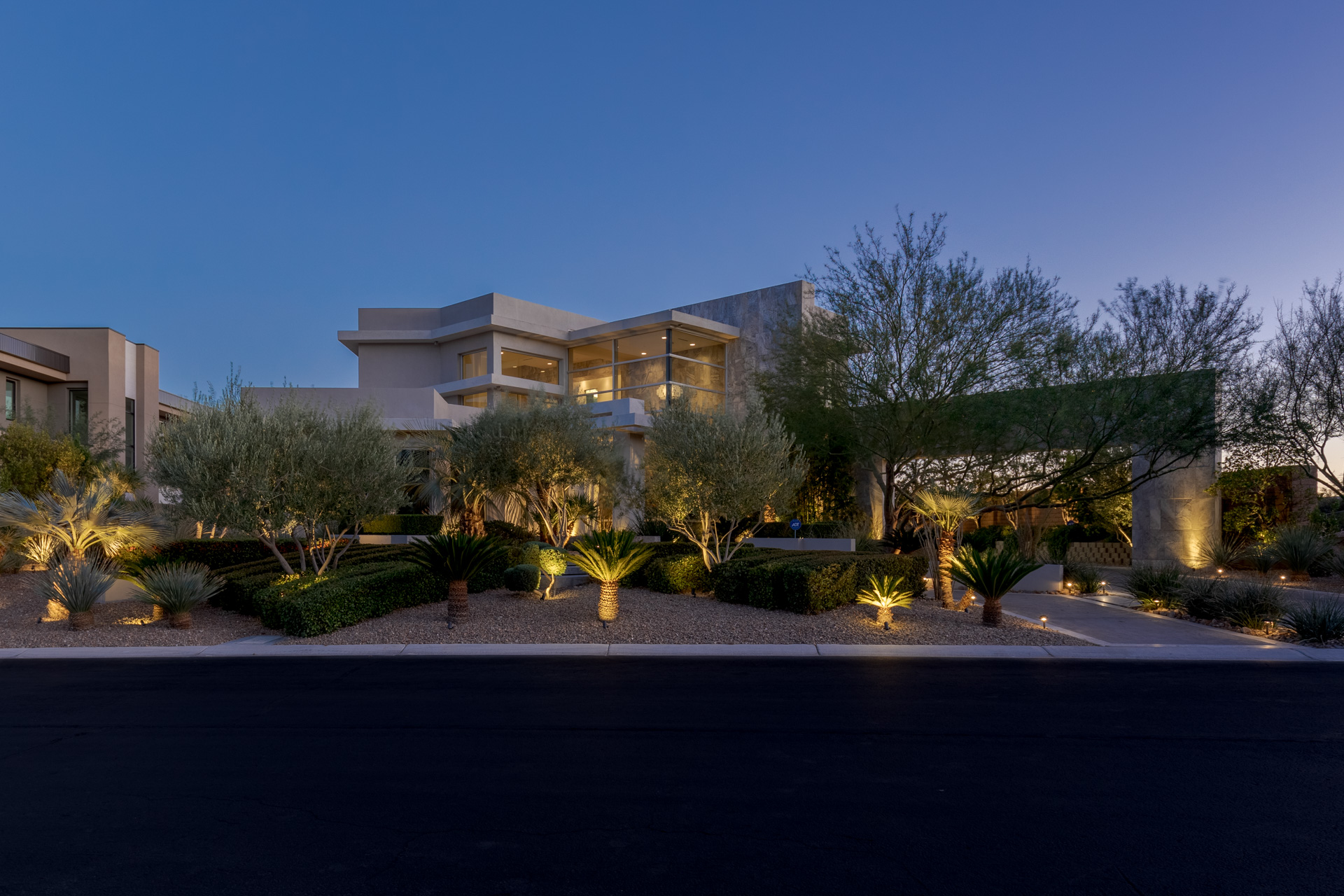